While it’s important to check out the actual apartment building you’re thinking of moving into, it’s equally essential that you observe the neighborhood. You need to feel safe in your new place, so make sure you look for these red flags as you tour the area:

Police cars should give you a sense of security, but if you see a lot more than you usually would in one neighborhood, it’s an instant warning sign. Frequently patrolling cruisers could imply the area experiences a lot of crime.

Keep an eye out for police as you drive around the surrounding streets. You may stop by the neighborhood a few times just to gauge how often the cruisers are around, as well.

Other neighborhood red flags involve the general conditions of the houses and vehicles in the area. For example, if the surrounding residences seem run-down or abandoned, living there could be unsafe.

In addition, look closely at the streets for garbage. You don’t want to start living in an area that’s dirty. A bunch of trash could indicate that other people in the neighborhood are not concerned about the community.

Another thing to keep an eye out for is broken glass. Are there any broken bottles across the sidewalks or busted windows on houses or cars? Things that have clearly been damaged on purpose should immediately raise red flags.

Safe neighborhoods are usually full of people outside on nice days, which means young kids will be playing in the park and people will be walking around. You know you’re in a bad area when children mostly stick to their backyards and the insides of their houses.

People also aren’t ready to take a stroll around the block if the place is unsafe. So, if the weather is nice and no one is around, be wary.

You should always check the area’s crime statistics before moving into an apartment. These numbers can usually be found on city police department websites. This is extremely useful to gauge what kinds of disturbances (if any) have recently been reported.

An apartment complex could look perfect on first inspection. However, things are often a lot different during the day. You should always drive through the area at night to get a full sense of the community.

During your evening cruise, you should look for a few things. The first is street lights. Make sure the lamps are illuminating the area well so if you were to go for a walk after dark, you’d feel safe.

Second, how loud is it? Some neighbors are quiet and calm during the day but feel the need to blast their speakers at night. Keep your windows cracked or rolled down while you’re driving to determine noise levels.

Certain types of graffiti can be done artfully, but if you notice random tags in unsightly places, it’s not a good sign. For example, scribbles and slashes painted on the side of a house or apartment building indicate a general lack of respect for property and the community.

If people in the area don’t take pride in their neighborhood, you don’t want to live there. What’s to stop that person from marking things you own or even participating in other more serious crimes?

The types of animals you see around the apartment complex could be red flags. Are the pets generally friendly or do they seem more dangerous? For instance, if you notice a lot of signs that say “Beware dog,” or “Guard dog,” they’re probably there for protection.

If people feel like they need guard dogs to keep crime away from their house, this could be an indication the neighborhood isn’t ideal. However, use your instincts when making the final decision. An area may have some of these telltale signs of a bad neighborhood but actually be quite welcoming. Love, Adorable Pointe! 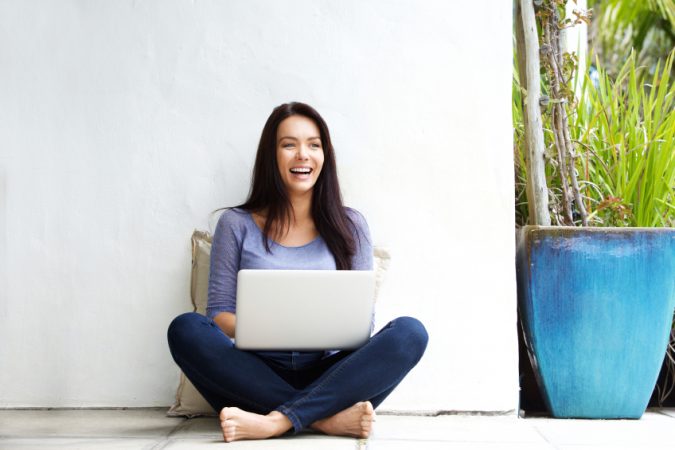 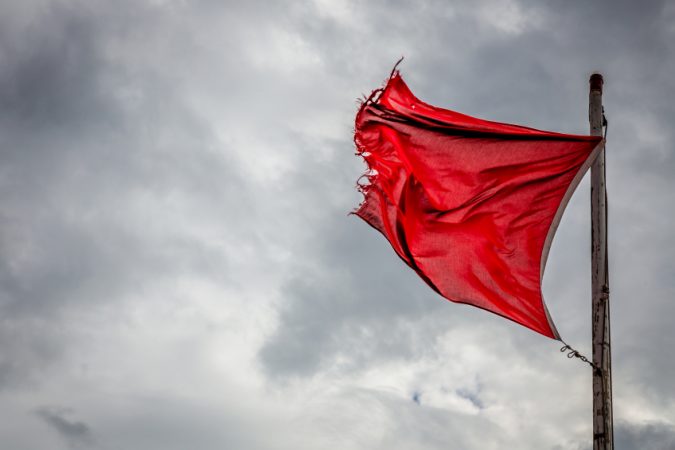 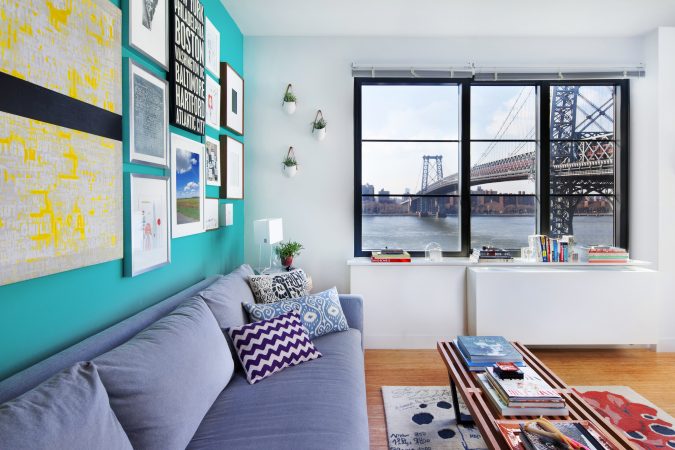 Experience the elegance Adorable Pointe Apartments. We are here for you and offer you the peace of mind needed to have a safe and healthy family. 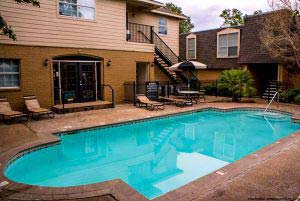 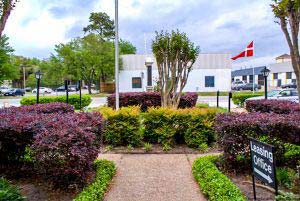 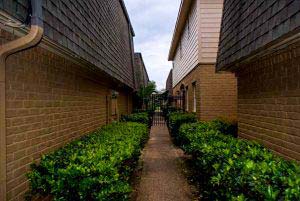 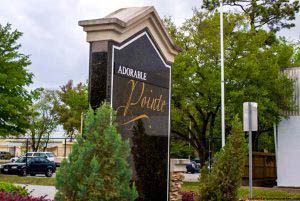 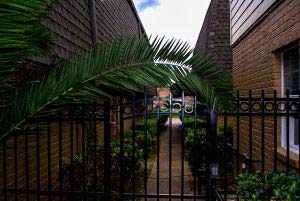 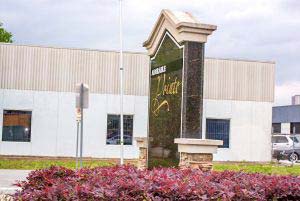 ©2021. All rights reserved Powered by Leoserv.